The long history of welfare has seen constant negotiation among families, states and welfare associations as they have struggled to define and redefine what the family is and identify the different kinds of support they need. WG1 investigates the ways in which the social welfare demands of families have shaped both voluntary action and state provision from mid-19th to early 21st century Europe. It investigates the dynamic collaborative links established among families, states and associations, but also the tensions that shape these relationships, such as the recurring pressure from states on families to carry more responsibility for the welfare of their family members. WG1 examines families in the context of a broad range of political regimes, including fascist, soviet and authoritarian dictatorships in order to reflect more deeply on the civic capacity of families to shape welfare. It pays close attention to what constitutes a “family” at a given place and time, as very often existing families do not fit easily into those normative frames that too often assume a family that consists of two generations and two genders (a mother, a father, two or more children). 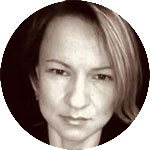 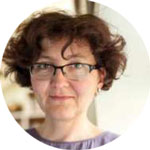 Macedonia, the former Yugoslav Republic of 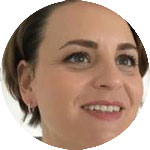 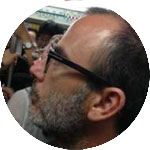 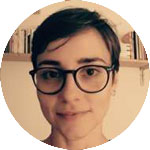 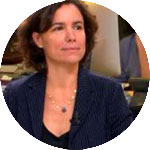 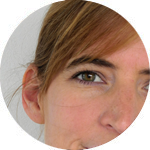