The editorial meeting for the Reader Unpolitical politics? Public action for social protection in Europe from the late 19th century to the early 21st century took place in Venice on 9-10 May. The meeting was held at Università Ca’ Foscari and organised in collaboration with Stefano Petrungaro.

Efi Avdela, Clarisse Berthezène, Laura Downs, Dominika Gruziel and Dimitra Lampropoulou met in Venice to discuss the editorial line and the contributions for the innovative document reader Unpolitical politics? Public action for social protection in Europe from the late 19th century to the early 21st century. The reader will be organized around the paradoxical notion of “unpolitical politics” as a form of individual or collective public action undertaken by many actors working in the field of social protection, broadly conceived.

As the editors state, ‘“Unpolitical politics” is, for our purposes,  more of an analytic concept than an emic/native formulation, as these actors did not necessarily express themselves in precisely this language. We believe that this concept constitutes a broad problématique that is transversal to our entire Action. It therefore holds potential for pulling together a wide range of findings, themes, and approaches that have emerged across members’ individual studies and transversal projects.’

The reader will consist of contextualized presentations and critical readings of a short document or set of documents regarding a public action in the field of social protection, interpreted (analyzed) in light of the concept of “unpolitical politics.” 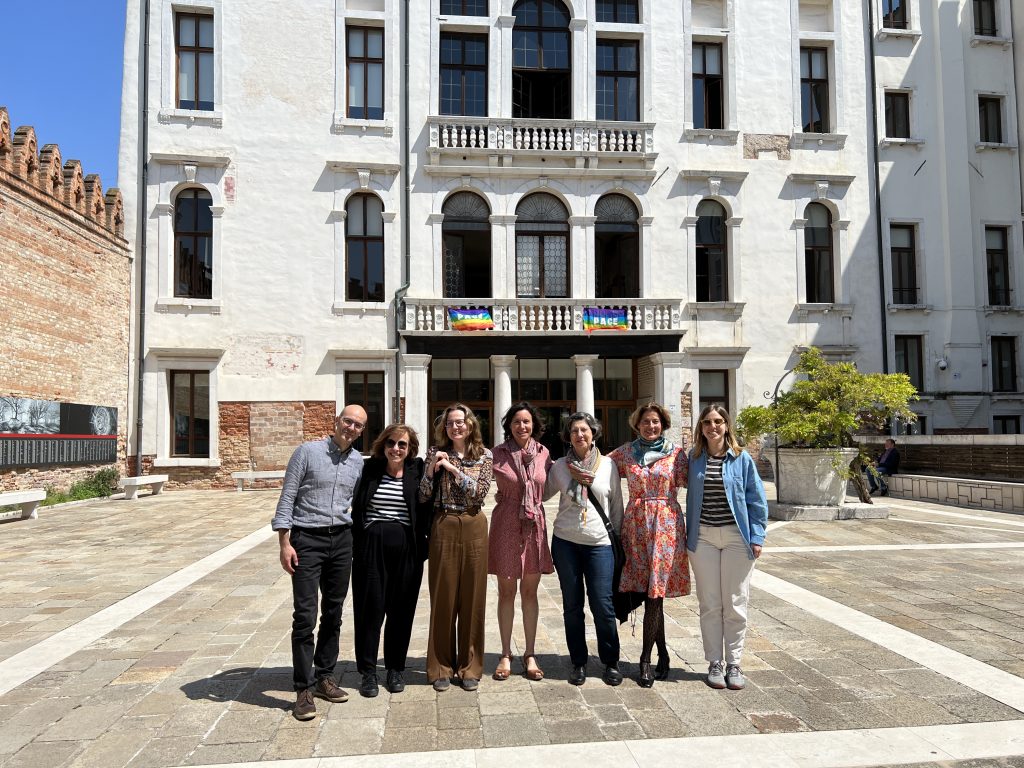 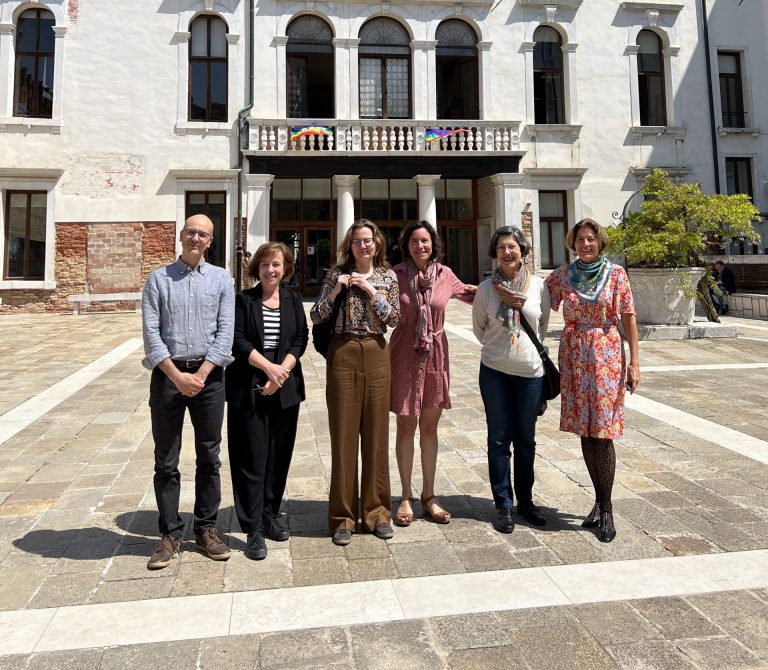